What to see in Cologne?

If you have been bitten by the travel bug, and you are looking for the best sightseeing spots to inject more adventure into your life by getting immersed in a different culture and history, trying new things and indulge in great food, beer, and fun activities, then Cologne in Germany is the place to be. So get your travel gear ready, your camera in hand, and get ready to be inspired. This adventure will certainly be worth your while.

There are very many wonderful things to do and see in Cologne. In spite of it being such a large city, travelling and living in Cologne is very safe. It is a very multicultural city, wholesome with a rich history and known for its friendly people who will go out of their way to help you.

While a basic knowledge of the language goes a long way, you can easily get by without having to learn it because almost everyone speaks fluent English. You can also rely on the kindness of the people in figuring out things such as street signs, currency, restaurant menus, supermarket labels, announcements made in German or filling out important paper work.

Here are some few interesting, facts about Cologne to get you started on this great sightseeing adventure:

The name Cologne originates back when it was occupied by the Romans and was given its official name Colonia Claudia Ara Agrippineisum by the roman queen Agrippina. Parts of the old Roman city walls are still visible to date – e.g. the famous Eigelstein – one of the old gates in the city wall – is just around the corner from the apartments.

The population of Cologne is a little over a million, which makes it the biggest city in North Rhine-Westphalia, and the fourth largest city in Germany. Cologne’s language is called Kölsch which has been described as a mixture of French and German and it is said to be one of the few dialects that are not going to be extinct in Germany. Kölsch is also the name of the local beer made in Cologne which has a lot of unique culture around it.

Cologne has one of the largest universities in Germany and Europe, which encourages international students from all over the world such as Africa, Asia, Turkey, and other countries. Cologne is one of the liveliest cities with activities such as concerts, ice hockey in the city and football.

Carnival is a very important tradition in Cologne, as it is celebrated as our “fifth season” of the year — starting on the 11th of November. The whole city is in an exceptional state during carnival with a lot of the central streets closed down and everyone dressed up in different costumes.

Must-sees on your sightseeing trip in Cologne: 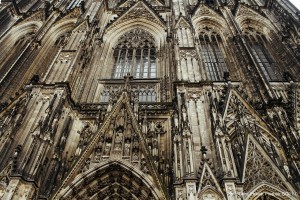 It is one of the main symbols of German resilience as most of its walls still stand tall even after being aerial bombed over 13 times during World War 2. The Cathedral is the oldest and largest Gothic structure in Northern Europe, standing at 157.38 meters tall making it the third tallest cathedral in the world.

The world’s largest bell known as Peter weighs 24 tons can also be found in the Cologne Cathedral. 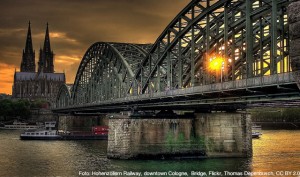 This beautiful bridge crosses the river Rhine at 688 km and was constructed between 1907 and 1911. At first, it served as a railway and a street bridge until 1945. Now it is the most used pedestrian and railway bridge with a reported 1200 trains crossing on it everyday.

There is also a romantic custom related to this famous bridge, where couples and friends swear their love and loyalty for one another by placing a padlock and bicycle chains on the bridge. These love locks are estimated to weigh over 2 tonnes and new ones appear everyday. This definitely makes it a beautiful sight to see. 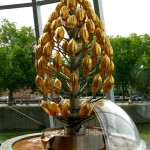 You will not only get acquainted with the history of the chocolate manufacturing process, you will get to indulge your sweet tooth during a tasting session on carried out on the museum’s rooftop café with a majestic view of the Rhine. 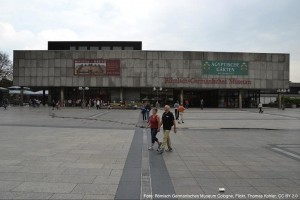 This archaeological museum holds a lot of Roman artifacts, and is therefore responsible for preserving Cologne’s Romans Cultural Heritage such as the original site of a Roman Town Villa, and the stone paved Roman Road which has survived for centuries. 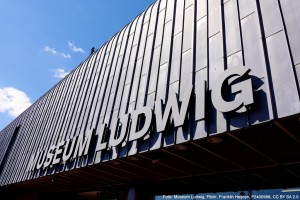 The museum preserves one of Europe’s largest and most significant collection of the 19th and 20th century photography, and Ludwig’s permanent collection which represents the most important modern trends collection from the beginning of the 20th century to date. 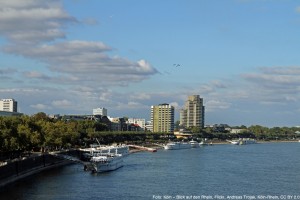 It is approximately 1230 km. It flows through six different countries, namely Switzerland, Netherlands, Belgium principality of Liechtenstein and serves as a natural political border between German and France. This breathtaking river is a must see. 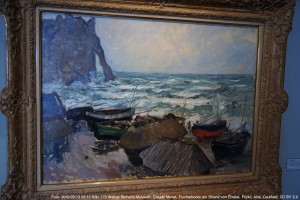 This museum holds the oldest and most extensive Cologne artifacts and paintings, such as the Rembrandt and Rubens. Also represented in a collection of French and German paintings from the beginning of the modern era until 1900. 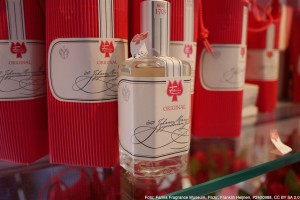 This is the oldest perfume factories in Europe, which located in Glocken Alley and well known for its world famous perfume called Eau de Cologne which guest can purchase during the sightseeing tour of the museum.

It is located along the Rhine and this is where you discover the city’s historical charm as you walk through its narrow winding alleyways, where you will appreciate Cologne’s traditional homes, as well as indulge in its famous Kolsch draft beer and its typical Halver Hahn Sandwich. 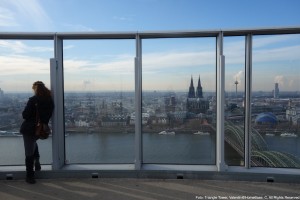 This is a 103.2 meter building; a prominent landmark of Cologne that was completed in 2006. The breathtaking view is a visual feast and a sight for sore eyes. All your senses are engaged, and the vast expanse will have a lasting impression on you as you enjoy the view of the Cathedral as you feast on the tasty Mongolian barbecue. 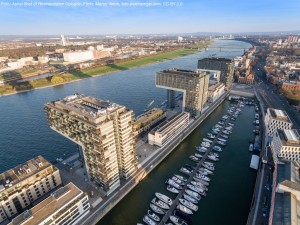 It is located right by the Rhine, and the trio of buildings known as the Crane Towers has become the centerpiece of new Cologne promenade. It is also a popular attraction site pulling young crowds with its modern residential apartments, restaurants and cafes, movie theaters and art galleries. 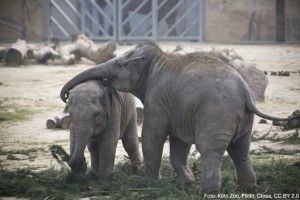 It was opened in 1860. It is one of the oldest zoos in Germany that sits on 20 hectares of land, and home to over 20,000 animals. The massive aquarium gives a fascinating view of the sea life world from the Rhine to the Pacific Ocean.

The zoo is open all year round, and it is very family and disabled-friendly with guided tours, feeding displays, and camping in the zoo prior to booking. The Insectarium holds thousands of the weirdest looking insects from majestic praying mantis to some of the most poisonous spiders in the world.

This vast stretch of parkland sits on 40 hectares of land, right next to the Rhine. It is an ideal place to relax with family and friends, and in the summer it is used for various sporting activities such as jogging, ball sports, and inline skating. It was named as the most beautiful German park in 2007 during the first federal garden show in Cologne.

There are a number of playgrounds, a special youth center, a miniature golf park and a children’s train — all  integrated into the park which attracts families and young people alike. 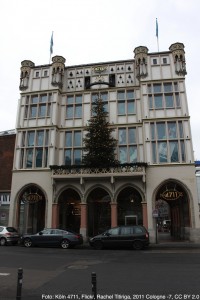 Indulge your sense of smell by taking a tour of this world famous classic house of fragrance. You will be spoiled for choice with the unique collection, different designs and the newest artist edition in colognes, perfumes, and soaps renowned for their positive effects on the mind, body, and spirit for more than 200 years now. You will also learn what makes the original Eau de Cologne so special.

The night comes alive on this street with plenty of pubs and restaurant. You can enjoy a solid collection of different budget friendly cuisines and music genres to have you dancing the night away such as hip hop, R&B, and house music. Party with the locals and learn how they get down entertainment wise.

One of the best ways to enjoy the unique and historic views of Cologne is by far is through a ride on the cable car crossing the Rhine from the Rhine Park all the way to Riehl. You can plan your sightseeing starting from the zoo, the Rhine Park, the botanical gardens, and so forth.

No matter which season, Cologne weather is favorable all year round, so make this trip one to never forget!

We offer you modern, budget friendly accommodation in the heart of Cologne. Our apartments come fully furnished and equipped with everything that you need to make your visit and stay as comfortable as possible. They are the perfect starting point to explore the city. A lot of the sights are within walking distance, or just a few metro stops away. Check out our Apartments !